If you believe you have been treated unfairly because of any reason, please contact us. 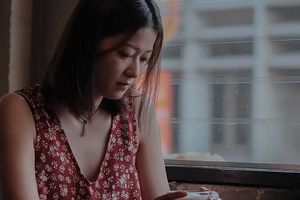 Discrimination based on gender (sometimes referred to as sex discrimination) is a common civil rights violation that takes many forms, including sexual harassment, pregnancy discrimination, and unequal pay for women who do the same jobs as men. 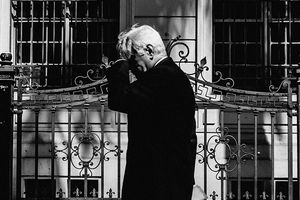 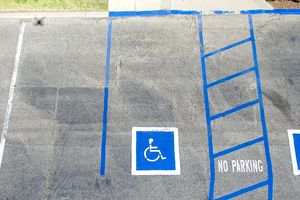 Disabled people are a protected class under federal and state laws. Both employers and public entities, as well as other businesses and legal entities, are subject to laws requiring special protection for those suffering from a disability. 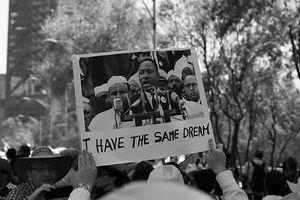 Racial discrimination still exists in the United States, despite decades of progress. Unfortunately, this is true for workplace discrimination, too. It is illegal to discriminate against current or potential employees based on their race. 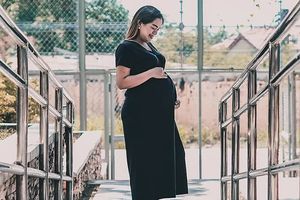 Sadly, pregnant women are all too-often subjected to discrimination during the course of their pregnancy and after birth. The law provides protection for these pregnant women. 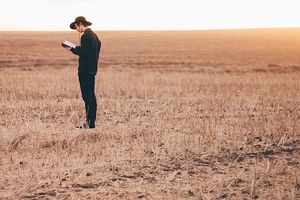 Religious discrimination involves treating a person (an applicant or employee) unfavorably because of his or her religious beliefs. The law protects not only people who belong to traditional, organized religions, such as Buddhism, Christianity, Hinduism, Islam, and Judaism, but also others who have sincerely held religious, ethical or moral beliefs. 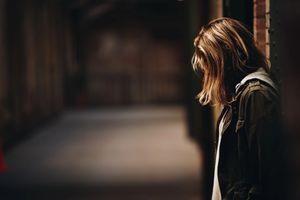 Sexual harassment is an insidious form of discrimination, and Meridian Law encourages anyone subject to sexual harassment to seek help to 1) put a stop to it and 2) recover for the mental, emotional, and/or physical injuries suffered. 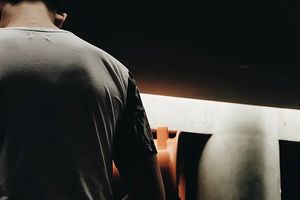 Federal law and the Montana Human Rights Act prohibit punishing job applicants or employees for asserting their rights to be free from employment discrimination including retaliation for reporting discriminatory conduct.